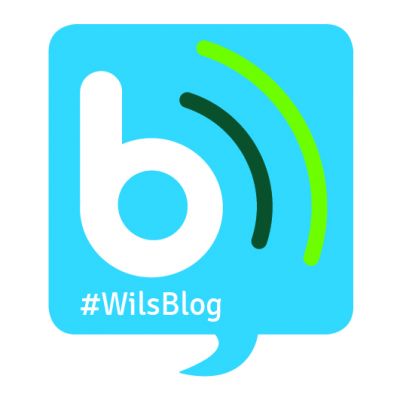 In December 2020, the Heart Valve Voice team put together our strategy for 2021 and discussed ways to help raise awareness of valve disease. In our discussions, we spoke about how people had come together to support one another during the pandemic, help people they didn’t know, and make sacrifices that would save the lives of people they probably would never meet. The way our communities came together was the inspiration behind our 100,000 Conversations campaign.

The campaign used everyday conversations to help raise awareness of valve disease. It was about empowering each other with the ability to spot signs and symptoms in ourselves, our family, our friends, or anyone we came across during the day. Each of those conversations empowers someone else with the knowledge to help save a life. In addition, each conversation starts a snowball of symptom awareness that will help improve the detection and diagnosis of the condition.

We got buy-in from the public, our patient community, clinicians, industry supporters, policymakers, and celebrities straight away. We were proud to launch the campaign with a conversation between me and the then Shadow Secretary of State for Health, Jon Ashworth MP. From there, we saw examples of thousands of conversations from across the UK between younger generations, older communities, families, colleagues, strangers, and so many more. It was inspiring to see the ripple effect across our audience. We started with a simple conversation, and soon enough, we began to hear people we didn’t know come and talk to us about a campaign.

The end result was a national conversation about heart valve disease. As we had planned, we began to see direct examples of these conversations leading to people who previously didn’t know the symptoms of valve disease, recognise them in themselves, and go and get a stethoscope check. We know that earlier detection and diagnosis leads to better outcomes, so it gives my team and me immense pride to know that this campaign has led to people being diagnosed with heart valve disease.

At the start of this campaign, I said to the team that this would save lives, and I believe it has. The primary objective of Heart Valve Voice is to raise awareness of heart valve disease. Awareness of the symptoms leads to earlier detection. It reduces the number of people who sadly die from this treatable condition. This campaign epitomised who we are and what we do and typified the collective reaction we all had during the challenge of Covid19. We are a community that supports and helps others. Our entire valve disease community should take credit for what we achieved here.

But while this campaign comes to an end, its fundamental principles will hold. We now know that by mobilising our community of supporters, we can broaden our reach and help educate others. That principle will shape our future awareness campaigns. Those who contributed to this campaign should use their impact here as inspiration to help others. Together we can raise awareness of this common, serious, but treatable condition and change lives. Thank you to everyone who supported the campaign, and I look forward to what we can achieve next.