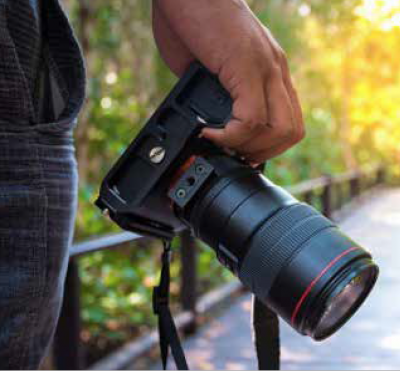 Patient Portraits: A New You

As the second half of our photography competition is well under way, we thought it would be great to introduce you to the patients who will be the focus of our winning photographers photographic documentary. The documentaries will depict what life is like after heart valve disease treatment and will show our patients living their best life since their recovery.

The documentaries will be displayed in the Houses of Parliament where an overall winner will be chosen. The feedback so far from our photographers and patient volunteers has been really positive and they are all working together to show how being treated for heart valve disease can often mean that a person can gain their quality of life back!

As the competition draws to a close on the 20 August we will be introducing you to our patient participants to get an idea of their heart valve disease story and how treatment helped to give them a new lease on life.

Marina is representing the North West region of the competition and has worked with Heart Valve Voice over the past year on many of our events and campaigns. Having lived with a heart murmur that was the result of rheumatic fever as a child, Marina never noticed it having an effect on her life until she reached her 50s. It was after a set of routine tests at an HRT clinic that Marina first learned she had valve disease. The diagnosis explained why she had been feeling tired and breathless for the past while. Following her aortic valve replacement in 2014, she took six months off to recover and get herself back into shape before returning to her work full-time. She has been able to continue with her active lifestyle as well and still finds time to do her favourite activities, especially her hillwalking.

Maurice hails from Belfast and is representing Ireland. At the age of 62 Maurice was treated for aortic stenosis during a triple bypass procedure after they discovered his aortic valve was heavily calcified. He was fitted with a prosthetic valve and was advised that it would possibly need replacing in 10 to 12 years. As the 12th year approached, Maurice began to feel increased breathlessness. After his usual visit to his local paper shop became a difficult task with Maurice having to stop multiple times along the way he new it was time to do something. On New Years day Maurice was taken to hospital with severe breathlessness and he had lost a lot of weight, it was later decided he would undergo a TAVI procedure once he gained some weight back. In 2016 he underwent his TAVI treatment and was back on his feet a few weeks later. He is now back to good health and playing golf and indoor bowls regularly.