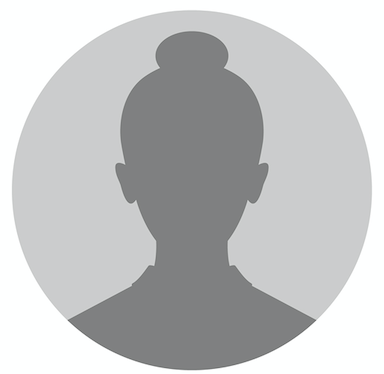 COVID-19 has placed a huge strain on the NHS and led to the delay of thousands of appointments and heart valve disease treatments. But behind every number is a story, and this is the story of Patient 753. All patient's identities have been kept anonymous.

I’m 49-year-old woman waiting to be treated for tricuspid and pulmonary valve disease. I was diagnosed with pulmonary stenosis when I was seven years old, but throughout school and college, I was absolutely fine, just a normal child. It wasn’t until 1993 when I was training to be a teacher that I first felt the effect of my heart disease. I felt exhausted all the time, breathless, and just not feeling well.

I didn’t really know what was wrong until in November of that year I was diagnosed with endocarditis. I was initially treated with antibiotics, before having my valve repaired in March of 1994. At 23, my recovery was quick, and I felt absolutely fine until 2015 when I collapsed and had a pulmonary embolism. I had a tricuspid valve replacement; however, I have felt rubbish ever since that surgery, and it turns out those valves are deteriorating.

I’m now waiting to have another open-heart surgery to replace the deteriorating valves. The plan was to have tests in June this year, then speak in August to discuss when I will need the surgery. However, those tests were delayed and then delayed again. I’m hoping to have those tests before the end of the year so we can move forward with my surgery.

I feel very fatigued all the time now, and am only able to work part-time. It’s hard because I see my friends with their proper jobs, and I feel like I’m toddling round like a retired person. I’m worried that my condition is worsening, and I so want to get back to the way I felt in 2015 and back to work and normal life.

In 2016 psychologically it was like “oh my god open heart surgery”, and it was a bit scary. But this time I am like “bring it on!!” I’m fed up of feeling like this, I want to be treated now so I can start the next step. I just want to get it done so I can get back to feeling like I did in 2015.