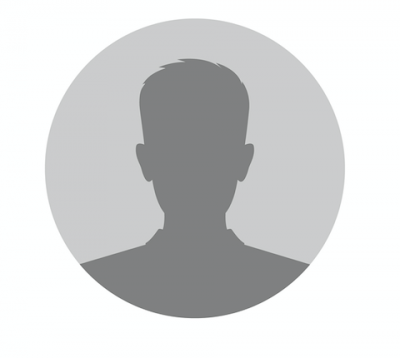 COVID-19 has placed a huge strain on the NHS and led to the delay of thousands of appointments and heart valve disease treatments. But behind every number is a story, and this is the story of Patient 229. All individual's identities have been kept anonymous.

My consultant arranged for checks to consider my suitability for heart surgery. After discussion with my surgeon I was put on the priority for surgery list, and advised the operation was likely to be some time in September, and I would be contacted. I was subsequently checked for the operation and met the anaesthetist, who explained his role. However, he noted the possibility that the operation might be cancelled.  I was then contacted and advised I could have the operation done at a private hospital through the NHS. I was told I would be contacted by the hospital and to to self isolate for 14 days. A few days later I was advised I could not have the operation at that hospital anymore.

Up to this point, my treatment/communication was never less than good and more usually exemplary. Receiving no information, I called to check the situation but was unable to get a definitive answer. This continued, and despite my best efforts, nothing was arranged. The last time I called I was told the operation had been cancelled and that there was no likelihood of one in the foreseeable future. The reason given was lack of ICU beds.

The entire situation is frustrating and ultimately worrying. My hospital has invested a considerable amount of medical care in ensuring my operation was at a time most likely to result in a successful conclusion. Now, they are writing off that significant expense and expose me to the likelihood of a less favourable, even fatal outcome for the operation. I recognise the current exceptional circumstances from the impact of COVID19; however, stopping critical procedures may well result in considerable hardships and possibly resulting in a higher death rate.

The risk of catching COVID-19 in hospital after an operation may be presented as a reason for not doing them, but there are always risks associated with operations, and patients sign a disclaimer to acknowledge that. Now, with the added risk of COVID, patients must trust in the local measures enabling them to be treated in a timely and safe manner."

If yours or your loved ones heart valve disease treatment has been delayed due to COVID19, email us and give your support to this crucial campaign.