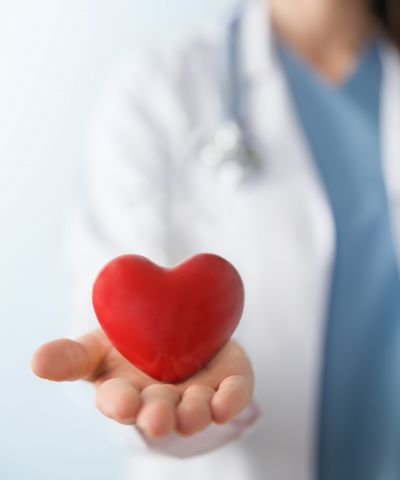 Over the next few weeks, in support of the South Tees Hospital NHS Foundation Trust UK Mini Mitral Trial, a multi-centre randomised control trial on Minimally invasive thoracoscopically-guided right minithoracotomy versus conventional sternotomy for mitral valve repair, we will be sharing a number of patients stories from patients who have been involved in the trial. The second story comes from Mary, who after years of monitoring for her mitral valve disease, was ready for treatment and offered an opportunity to be part of the trial.

Two years ago, after being under surveillance by cardiologists for fifteen years, Mary was admitted to London’s Royal Free Hospital by ambulance after feeling suddenly and severely unwell. After an MRI scan and two transoesophageal echocardiograms she was told that the back wall of her heart had thickened and surgery on her mitral valve was the only treatment.

Mary was offered the option of participating in the UK Mini Mitral trial which meant she would be given the chance to either receive a minimally invasive procedure or a conventional sternotomy procedure to treat her mitral valve disease. Mary agreed without hesitation to take part in the UK Mini Mitral trial because her daughter is a doctor. She understood the need for research in the NHS, and was happy to help in any way that could benefit other patients like herself. She was selected for the more conventional open heart operation to replace her mitral valve which went ahead in May 2018 at The James Cook University Hospital. Mary’s surgery lasted approximately four and a half hours.

“My clinician, Mr Simon Kendall explained my problem in great detail which meant that I fully understood what was required. He inspired such confidence, that I rather hoped I would have conventional surgery because that was his field.”

She felt sufficiently reassured about both procedures to go ahead with the UK Mini Mitral trial and the process of random selection. However, she adds that because she is cautious by nature, she would probably not have elected for keyhole minimally invasive surgery on her own accord “because it is relatively new whereas the conventional procedure is tried and tested”.

Mary feels reassured by the follow-up phone calls from the UK Mini Mitral research team, and as these are made at times which have been agreed previously, she does not find these inconvenient.

Mary particularly appreciated the regular close contact provided as part of the UK Mini Mitral trial follow-up. “In those first days and weeks, it was a great support to talk to specialist nurses who knew exactly what stage I was at, could offer advice for my discomfort and recovery and reassure me that what I was experiencing was normal.”