Our Selecting Panel brings together a group of talented and experienced individuals from a variety of backgrounds; united by their interest in photography and raising awareness of heart valve disease. 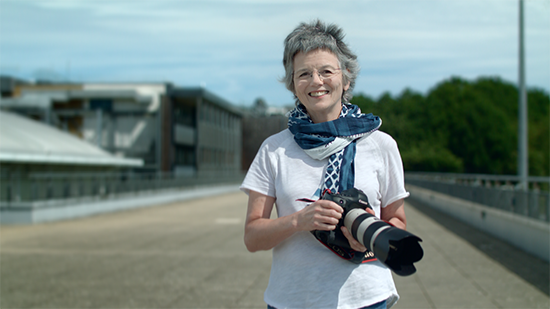 Alex Rotas took up photography late in life after a career spanning education, health and academia. For the last six years she has been photographing men and women in the 60 through 100 year old age groups, who still compete in the sport they love. She has exhibited nationally and internationally and her photos have featured on the BBC national website and in numerous other online and print publications both in the UK and abroad. She has won awards for changing popular perceptions of the ageing body and for challenging the idea that competitive sport is a domain belonging to young people.

Inspired by the people she photographs, she took up running three years ago aged 65 and is currently an ambassador for England Athletics’ RunTogether campaign. She is also an ambassador for Active Ageing (Bristol) and is very proud now to be associated with the charity Heart Valve Voice, through their national photography competition. 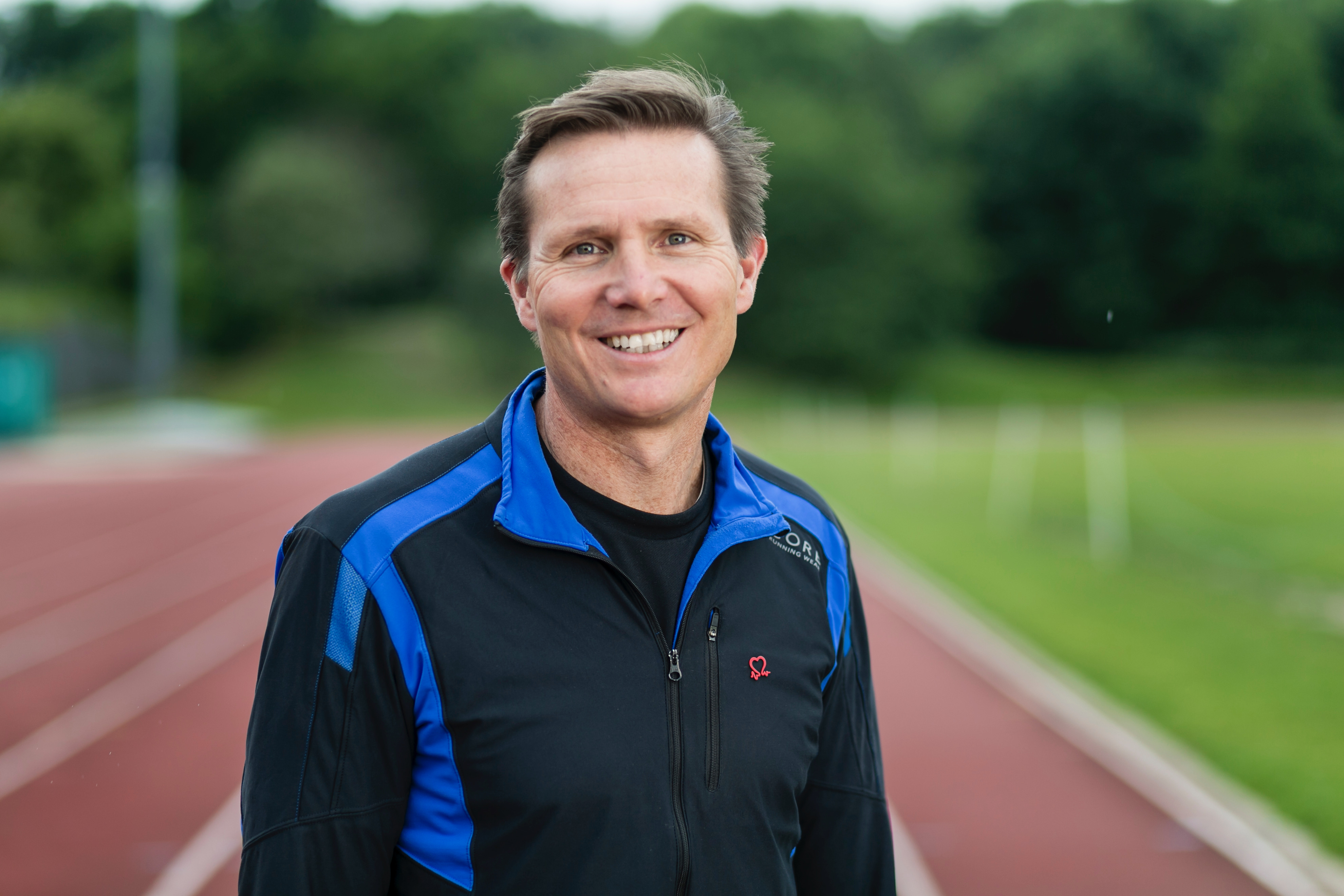 Roger Black was diagnosed with an unidentified murmur whilst at school. Now, after a career which saw him win Silver Medals at the Olympics and Gold medals at The World Championships, Roger is beginning to think more about his heart valve disease story and how he can help raise awareness of the signs and symptoms of heart valve disease.

“Throughout everything I achieved during my athletics career heart valve disease was always there with me. Not just the yearly echo, but it was fuel to work harder and achieve all that I could. That scared eleven-year-old boy was a great inspiration to the man that competed in the Olympics. Since retiring from competition I have been promoting the benefits of regular exercise as people get older. It gets you out, gets you active and allows you to see subtle changes in your health. I know this is something Heart Valve Voice are very keen on, so I jumped at the chance to be a judge for the Patient Portraits Competition. I can't wait to get started. 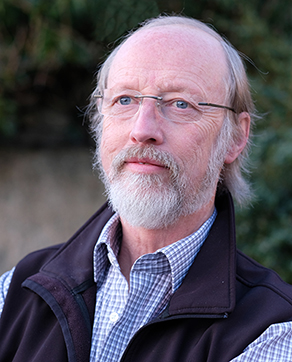 Fellow of the Royal Photographic Society

Dr Hall began to take photographs while he was participating in mountaineering expeditions, his images were then used to illustrate magazine articles and books. He became interested in the culture of the communities who inhabited the isolated valleys of the Himalayas and undertook a number of projects documenting these societies. One such project, ‘Buddhism in the Himalayas’, gained him his Fellowship with the RPS. Returning to University to study an MA in Contemporary Photography, Harry investigated alternative documentary approaches to working with isolated communities. This led to a Ph.D. with research into the representation of the process of urbanisation as experienced by nomadic groups. Harry contributes the M.A. Photography Course at the University of Sunderland, along with academic conferences and publications. His work includes projects on food banks, the Salvation Army, volunteering, public spaces, and ancient trade routes. 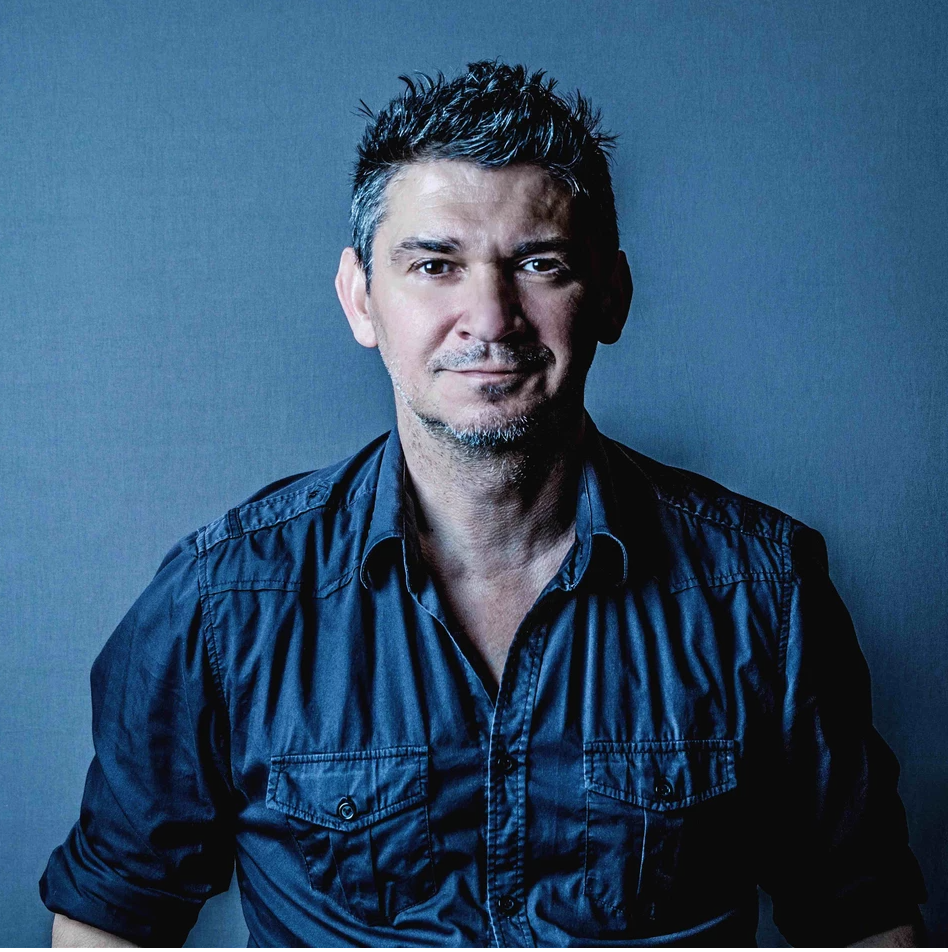 The winner of 2018’s Patient Portraits Competition, Eric developed a passion for photography at an early age. “I received my first Polaroid camera at the age of 10 yrs old and started taking photo of my dad playing petanque, my grandpa napping under the Olive tree and my mum making my favourite jam! A few years later, with my camera (upgraded from the Polaroid to a 35mm film camera) I had the chance of travelling around the world, doing some photo journalism and taking photos of some of the most beautiful scenes on the planet. I am very passionate about documentary photography."

Now back living in the UK, Eric's passion has turned into his life, which is how he found us in 2018. "Capturing those special moment like the love of two people and their families, the tears, the joy, the happiness. Documenting life is so beautiful, and it was an honour to photograph Alan during the 2018 competition. Getting to see Alan's active lifestyle and being able to capture his passion for dance was a privilege. It showed me that heart valve disease doesn't need to restrict how much fun you can have! Awareness of valve disease is an important step to getting back peoples' quality of life. I'm so happy that I was able to share these photographs and most importantly, Alan's story. I en courage anyone to enter this years competition, it was a wonderful experience.”