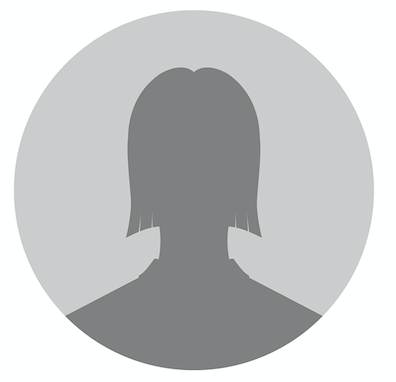 COVID-19 has placed a huge strain on the NHS and led to the delay of thousands of appointments and heart valve disease treatments. But behind every number is a story, and this is the story of the family of Patient 146. All individual's identities have been kept anonymous.

"My 7-year-old daughter has a bicuspid aortic valve with aortic stenosis and is waiting for heart surgery.

When she was five weeks old, she received a valvoplasty after she went into heart failure because of aortic stenosis. That has helped up until now, but in February this year she had an MRI, and the talk then turned to surgery. In February, we were told six months, and we would see the surgeon in April to discuss plans. That meeting didn't happen until July, when we were told surgery in August, then September, and we're still here, waiting for the call.

Looking back, we had noticed around a year ago that she was struggling. We went to see my son playing sports, and she could barely do a lap of the pitch. I dread to think how far round she would make it now. She's definitely more tired now, and she lies on in the morning.

We took the decision to remove her from school and homeschool her. Both to protect her from getting bugs and because physically we're not sure she could handle it at the moment. I kinda thought that by Halloween she would be on the road to recovery and getting back to school, but at the minute it's hard to see it being done this side of Christmas.

I don't even know where we are on the waiting list anymore, and I'm just fed up with it. It's putting a real strain on everything. You can't plan anything, she's missing out on so much with school, and she just needs to be treated. In March I told her that by her birthday she would have been treated, and now she's saying "Mummy, my birthday has been and gone, why isn't this happening?!" I don't know the answers anymore."