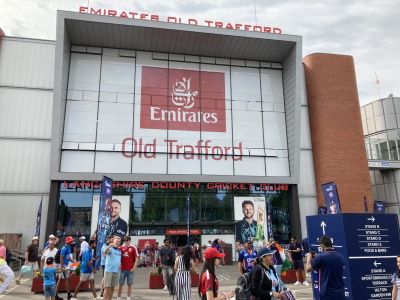 On Sunday, Heart Valve Voice teamed up with Lancashire Foundation and Cardiologists from Greater Manchester to offer free stethoscope checks at the final One Day International between England Cricket and India Cricket.

Heart Valve Voice has a longstanding relationship with Lancashire Cricket Club, and has attended many cricket matches to promote awareness of heart valve disease and offer stethoscope checks to supporters and staff members.

On a hot day in Manchester, we were delighted with the appetite from supporters of both sides to learn about heart valve disease and have a quick heart check. Across the day we listened to 120 hearts, spoke to thousands of people and raised awareness of the red flag symptoms of heart valve disease.

Everyone who was found to have a positive screen was given information on what to do next and instructed for further investigation.

Heart Valve Voice would like to thank Lancashire Cricket, Lancashire Foundation and all the fans in attendance for welcoming us and supporting our cause. Events like this are stepping stones to improved awareness of the condition, and earlier detection, diagnosis and treatment.

Heart Valve Voice Executive Director, Wil Woan, said: “Sunday was a fantastic day in the summer sun in Manchester. The crowd were in fantastic spirits, and showed a real willingness to talk to us about heart valve disease, and have a stethoscope check. We met people who had never heard of the condition, people who had family members with heart valve disease and people who had been treated for the condition already. What was clear, was how enthusiastic supporters of both teams were to take time out of their day to talk to us. Thank you to the fantastic Cardiologists who gave up time on their weekend to support the event, and to Lancashire Cricket Club for inviting us to attend." 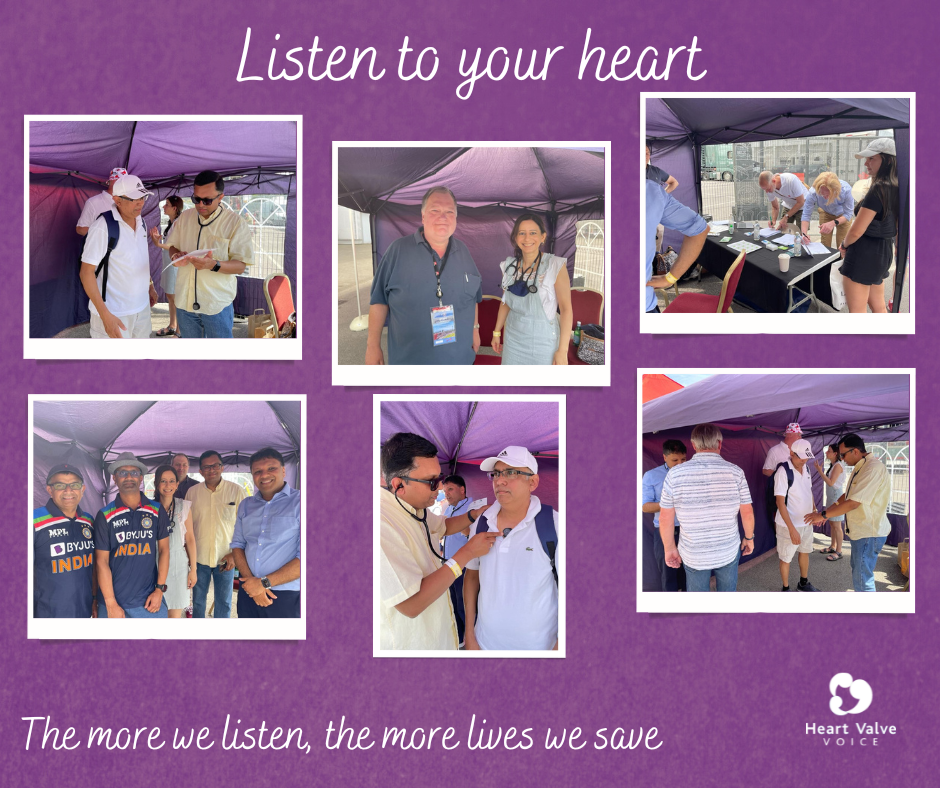