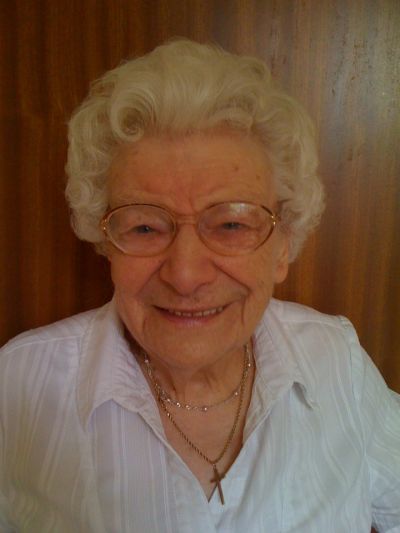 Today marks the 15th anniversary of the UK’s first-ever Transcatheter Aortic Valve Implantation (TAVI) procedure performed at University Hospitals of Leicester NHS Trust by Professor Jan Kovac. What was then viewed as a revolutionary method to treat heart valve disease is now a routine procedure, which is seen to be one of the most significant advances in cardiac disease therapy over the last 30 years.

Heart valve disease affects approximately 1.5 million people in the UK. Patients experience fatigue, shortness of breath, loss of consciousness and if left untreated, severe aortic stenosis - the most common form of heart valve disease - is often fatal within two years of diagnosis. However, once treated the majority of patients can return to a good quality of life.

TAVI is a less invasive alternative to open-heart surgery for patients with severe aortic stenosis. The TAVI valve is delivered by a thin flexible tube called a catheter, which reaches the heart via the largest blood vessel in your leg. The clinician performing the procedure positions the replacement valve inside the patient's natural aortic valve and inflates a balloon. This causes the replacement valve to expand, pushing the faulty valve aside. The TAVI procedure typically takes less than an hour, and patients are up and walking within 24 hours, with many discharged to their homes the next day.

Gladys Adams received the first TAVI in the UK when she was 89 – a move that saved her life. After her treatment, Gladys lived a good, symptom-free life until she died at the age of 98.

Her daughter, Barbara, said “This treatment saved my mum’s life, and gave me, her grandchildren and her great-grandchildren nine more precious years with her. She was always the first to the pram to reach a crying grandchild once she had the procedure.  She may have been the first, but I’ve no doubt since then there are thousands of families in the UK who got given that precious gift by this revolutionary treatment. We can’t thank Professor Kovac and everyone at Leicester enough for it. She died of old age peacefully in her sleep, and even then her heart was as strong as ever.”

Professor Kovac said “This was a very disruptive technology and is recognised as the most significant advance in cardiac disease therapy over last 30 years. It is now a routine procedure, with millions of implants around the world, which looking back still sounds unbelievable  It also started a revolution in the way other heart structural defects and valves were treated, with a move from open-heart surgery to methods that were performed via a small nick in the groin, with quicker recoveries and shorter hospital stays.”

A recent study found that approximately 300,000 people in the UK are living with severe aortic stenosis, estimating that nearly half of those patients will die within five years without treatment. Heart Valve Voice, the UK’s dedicated heart valve disease charity, see treatments like TAVI as essential to tackling the growing burden on the NHS.

Chief Executive, Wil Woan said “TAVI has come a long way in the 15 years since Gladys received her. Now, with the pressures of growing waiting lists and an increasing unmet need, it is vital we utilise all treatment options to ensure we can treat more patients and save lives."