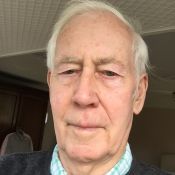 In 2013 Geoffrey Pritchard, of North London was admitted to Watford General Hospital after experiencing an episode of atrial fibrillation and was diagnosed with pericarditis. Geoffrey received a pericardiectomy, and through the associated testing they found another issue lurking, mitral regurgitation. 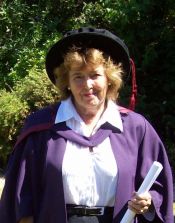 In 2010, Brenda Walker now 84, was suffering from all of the red flag symptoms of valve disease, breathlessness, tiredness and swollen ankles. After a visit to her doctor did not result in a stethoscope exam, she took matters into her own hands and sought out a second opinion from a cardiologist. It was a good decision, Brenda was told she had aortic stenosis and that it needed to be treated. 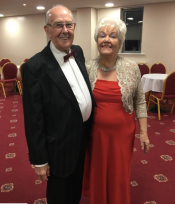 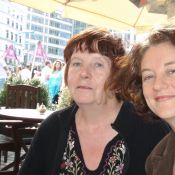 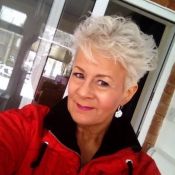 Terri Richmond, 66, never realised she had anything wrong with her heart as she has always led an active lifestyle, as a ballroom and latin dancer, her most recent passion, and also as someone who loved to ski, climb, run, go to the gym, swim and scuba dive all while working part-time as a hypnotherapist. However, after suffering a stroke on 26 September 2017 and undergoing a number of checks and tests, Terri was told she also suffered from mitral valve stenosis, something, it was assumed, she had from a young age presumably after suffering from rheumatic fever as a child.

Valerie simply thought she was going in for routine knee surgery. However, when she attended her pre-op she found out that there may be more than she originally bargained for when it was recommended she go for a cardiogram. Not long after, in 2014 Val was diagnosed with heart valve disease.