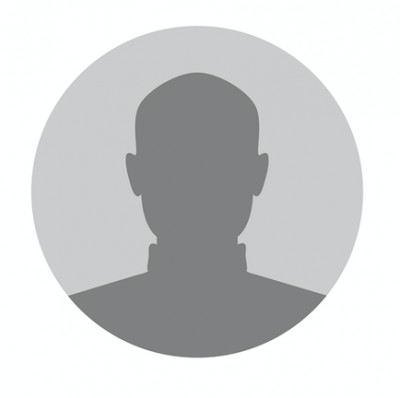 COVID-19 has placed a huge strain on the NHS and led to the delay of thousands of appointments and heart valve disease treatments. But behind every number is a story, and this is the story of Patient 895. All individual's identities have been kept anonymous.

"I'm a 48-year-old man with aortic stenosis with a bicuspid aortic valve. I was first diagnosed in 2014 while living in Australia when I went for a job interview and during the medical they found a murmur, so I went and had an echo and was diagnosed then.

At first, I was just shocked. I've always been super fit all my life - running, cycling, weight training - and I have an active job. I didn't have any symptoms at the time,but in late 2015 when I was doing tough mudders I realised I was slowing down. I didn't think too much of it at the time, just thought it was my age.

It wasn't until I moved back to the UK in 2016 that I realised something was up. I was taking part in long charity run, and I really struggled. And it's just got worse and worse. For ages, I would work and be ok, but then when I got home, I would have to sleep. Then, in March this year, I was told I had to stay home and shield, which I did. But then when I tried to go back, I couldn't do it. I have a physical job, but the breathlessness and chest pain has got to the point where I can't physically do it anymore.

Earlier in the year, I had an echo and was referred as an urgent case to a surgeon, who said I would be treated this year. But, last week I called, and they said it wouldn't be happening this year, now. I just feel anger and frustration about it all.

Now, every day I'm putting up with chest pain and breathlessness, and it's affecting so much of my life. I've got a wife and two children, and I'm not my usual self with them. I'm not earning, so financially I've got bills to pay, and Christmas is coming, and I've got young kids who are looking forward to it. I've always worked, since I was 16 I've grafted, and now I'm climbing the walls at home waiting to be treated.

I'm 48, I've been fit my whole life, and now I'm losing part of it, and I just want to be treated and to be able to live my life while my body will allow it."