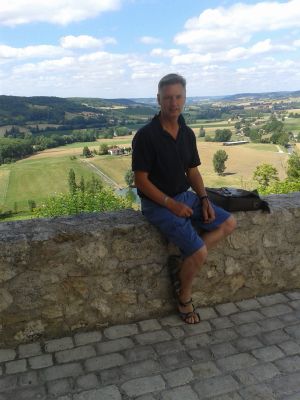 ​Mike is a farmer from Lincolnshire, who has always been physically active. He was diagnosed with a heart murmur thanks to a routine check at primary school. Thanks to this early diagnosis, the condition could be monitored and treated. 25 years after his replacement, Mike is able to share his valve disease success story with us.

At the age of 11 during routine health checks for the new intake of pupils the GP noticed my heart was making slightly different noises than the previous 50 or so children before me, and he explained I had a murmur. Consequently, I was sent to Groby Road Hospital in Leicester for further tests. It was found that my aortic valve was leaking and not performing as it should be. At that time the decision was made that I would be monitored until such a time a replacement valve became necessary. So began the yearly tests, and restrictions for me to partake in certain sports at school.

Age 30, my cardiologist made the recommendation that the deterioration of my valve had reached a point where it was necessary to have a heart valve replacement. Physically I had not noticed any significant change in terms of breathlessness or chest pains, however all tests and opinions rightly pointed to this being the time for replacement. It was decided that due to my relatively young age I should have a mechanical valve fitted. Despite having to take warfarin long term with this type of valve, its longevity was instrumental in our decision.

The operation came and went and the sound of the ‘click click’ of my valve became my friend. It was at its loudest in the bath, and has caused much amusement at dinner parties!

Presently, aged 55, I have been in great health for some time. I remain physically active working on the farm. We grow wheat, barley, onions, sugar beet, baby leaf spinach, peas, beans and oilseed rape on 2500 acres in Lincolnshire, servicing many of the major supermarkets. I have enjoyed seeing my children grow up and become young adults, my daughter is now an editor for a business publication based in Istanbul and my son is in his final year at an Agricultural university. I have skied with my family and have maintained an annual 'boys' skiing trip … and collected my fair share of tumbles along the way.

Six months ago in conjunction with my GP I began self-monitoring my warfarin levels. This further released me from taking time off for clinic appoitments. It is early days yet, but so far it has been a positive experience.

Initially I believed my diagnosis was going to have a crippling impact on my life, but how wrong I was! Without my replacement 25 years ago, I would have not have lived the life I have. While my heart valve disease was congenital, I strongly recommend the everyone should get a GP to do a stethoscope check regularly. There is no need to live with a condition that can so easily be treated. 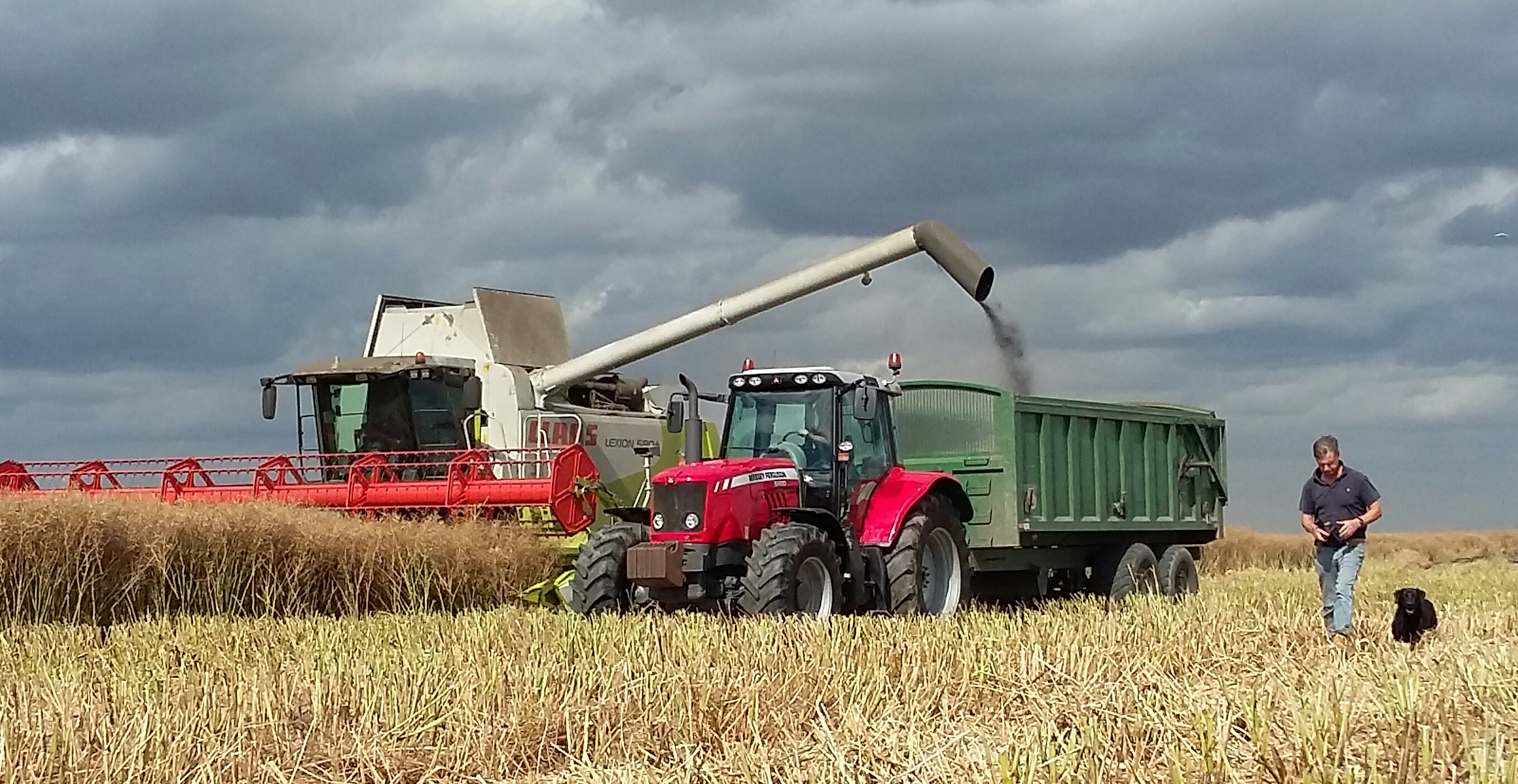